Michael Smith joined National Public Radio as chief marketing officer (CMO) at a time when the nation — and the world — had just entered crisis mode.

Michael Smith joined NPR as chief marketing officer at a time when the nation — and the world — had just entered crisis mode. In addition to adapting to his new job he’s needed to shift the company’s marketing message, outreach and the very stance the brand has taken over the past years. Part of that shift was motivated by increased digital audio consumption by at-home workers during our pandemic. The parallel motivation was to amplify more multicultural voices and drive greater diversity within the very halls of the company itself.

In Episode 15 of Insider Interviews with E.B. Moss Smith shares his observations, his approach and some insightful recommendations for us all to consider.

While Smith brings more than 30 years of experience in entertainment marketing, content, digital and brand extensions, he had primarily been focused on network video, such as at Scripps, where he served as SVP, GM Digital Channels. Luckily, that role made him skilled at developing strategies to reach younger and more diverse audiences on streaming platforms. He has quickly learned to apply his know-how to linear radio and on demand audio.

That’s where Smith’s overall understanding of marketing best practices has prevailed. He has already recognized the need to leverage “the connective tissue between all elements of the NPR brand,” from the beloved local stations to the eclectic content. Despite its pedigree, despite consistent presence on virtually all charts listing the country’s top 10 most downloaded podcasts, NPR was scoring low on the awareness scale as a destination media brand — especially among people of color.

“One of the things that held public media back is the lack of focus on the ‘faces’ behind the microphone,” Smith said. “The components are known,” he explained, “but oftentimes people don’t put the pieces together. For example, Tiny Desk is a hugely successful YouTube music series that we do, with almost 4 million subscribers to the series. But often people will be surprised that it’s from NPR. They’ll be, ‘I saw that John Legend concert and it’s fabulous’. And then, ‘Oh, that’s NPR? …the same people that also do that Politics podcast?’”

In addition to growing awareness of the brand itself Smith discovered a literal Black and white disparity in listener engagement:  “As people move down the customer funnel, as they become more engaged and start using the brand, among regular users when we look at people of color versus white listeners, their satisfaction levels are actually higher. So it’s an exciting thing in the sense that if we can just get more people to know that we’re there and to get us into their consideration set, when they come, I think they’re going to love it and they’re going to stay and they’re going to be really engaged.”

To Smith, it’s not just “elevating people for the sake of stardom, but it’s more giving people emotional hooks that get them into the brand more when they relate to personalities. And especially when you’re talking about attracting younger and more diverse audiences. 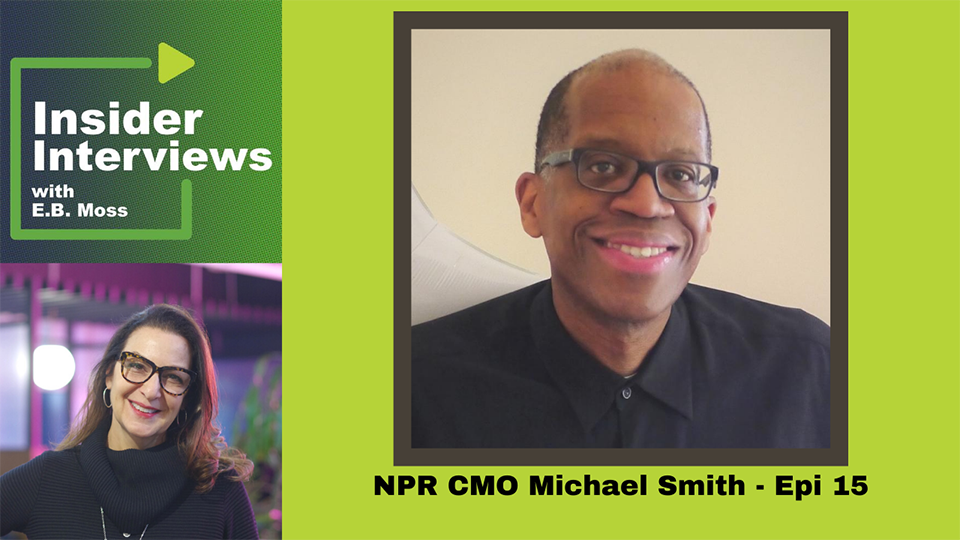 When they start to know some of these shows where there are young, diverse hosts, a …Sam Sanders or [they get to know the] hosts of Pop Culture Happy Hour, that creates so much more engagement than when they just see the three block letters, NPR.”

(Smith has a point, but may have some copy editing ahead of him as few of the show site pages, let alone even the Facebook page for Pop Culture Happy Hour or Throughline, for example, list the show hosts by name.)

Listen to the 35-minute discussion that includes the content that NPR is putting out related to COVID-19, such as the instantly popular Coronavirus Daily, more detail on leveraging and shifting their marketing strategy as well as:

E.B. Moss is a strategist, podcaster, and writer who creates content and “explanatory journalism” that drives revenue and humanizes brands. She also profiles executives through her podcast, “Insider Interviews with E.B. Moss” and guest hosts/produces Advancing Diversity podcast for MediaVillage where she was formerly Head of Content Strategy. She ran ad sales marketing at Food Network, Lifetime and Westwood One and now helms marketing consultancy, Moss Appeal. To inquire about help with a B2B podcast please email podcasts@mossappeal.com

Author
E.B. Moss
E.B. is a strategist, podcaster, and writer who creates content and “explanatory journalism” that drives revenue and humanizes brands. She also profiles media executives through her podcast, “Insider Interviews with E.B. Moss" and was named among the “Top 10 Most Fascinating B2B Marketers” of 2020. Through her award-winning marketing consultancy, Moss Appeal, E.B. has generated compelling collateral, audio, video and whitepapers for major media companies to nonprofits. Most recently, she served as SVP of Content & Community at Brand Innovators and was the inaugural Head of Content Strategy at MediaVillage. In addition to her love of spoken word, she is an avid swing dancer. To inquire about content or developing a B2B podcast please email podcasts@mossappeal.com. Learn more here: https://www.mossappeal.com/

Look down the Road: Passikoff on Consumer Values

The Brand Switching Scramble: Chaos is Breeding Lots of Opportunity 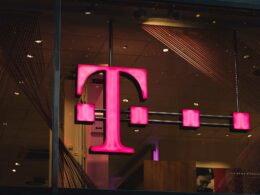 Frankland: T-Mobile Can’t Even Meet Their Own Expectations

Why do companies struggle to meet customer expectations? Most of the time, it's because they make no real effort to understand them.
byDave Frankland 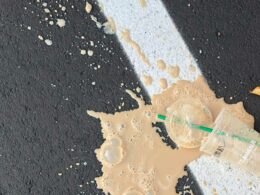 If There’s No Experience, Is Starbucks Still Starbucks?

You can't enter the stores. You can’t sit down, and you certainly can’t linger. What you can do is order by app or at the door, six feet away from a masked employees, and you can consume your coffee while you socially-distance while walking away from the store along on the sidewalk.
byGuest Contributor 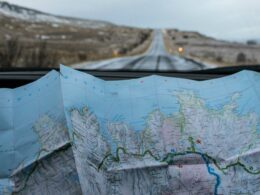 To design an effective journey map, you have to be aware of some potential pitfalls.
byGuest Contributor 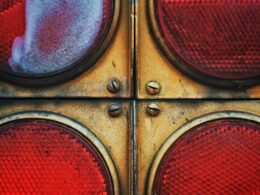 It’s time for martech categorization to evolve and provide the clarity marketers need. The labels have to change to fit the modern model.
byGuest Contributor