Is your favorite brand authentic?

Being authentic is trendy today, and researchers have discovered one of the critical factors that influences consumers to believe a brand is in fact authentic.

In the modern media world, consumers are constantly bombarded with advertisements claiming that products are “luxury,” “European,” created with “old-world traditions and craftsmanship” and more, but how do people know if these descriptions are true? The name Haagen-Dazs evokes a premium, imported brand image, but the company’s original brand name was Senator Frozen Foods.

by Society for Consumer Psychology

Being authentic is trendy today, and researchers have discovered one of the critical factors that influences consumers to believe a brand is in fact authentic. The investigators found that information about a founder’s motivation for creating a company has a powerful effect on whether consumers deem a brand authentic, which in turn influences judgments about the quality of the product. The findings were recently published online in the Journal of Consumer Psychology.

In one experiment, participants reviewed product information about Sweet Things granola, and half of the group read that the brand was founded by a young woman named Kelly who was known among her friends for her homemade granola. She decided to make a living selling the product she loved making, which the researchers labeled as the “intrinsic motivation” condition. The other group read that the brand was created as an extension of a larger company that already made gourmet snack foods. The company wanted to expand its market, which the researchers labeled “extrinsic motivation.” The study results showed that participants in the intrinsic motivation condition believed the granola brand was more authentic.

In a follow-up experiment, participants saw a list of the ingredients in Sweet Things granola, including rolled oats, nuts, chocolate and dried fruit, as well as possible uses, such as breakfast or a snack while hiking. Then they rated the expected quality of the product. Next, participants read about the origins of the company, and one group read the intrinsic motivation story while the other group read the extrinsic motivation story. Then they re-rated the quality of the granola.

The researchers discovered that even for products that are generally disliked, the same trend applied. They shared different stories about the origins of a cigarette brand, and the group in the intrinsic motivation condition read that the owner was a nightclub manager who had been hand-rolling cigarettes using unique tobacco blends for himself and decided to start a business based on this hobby. The extrinsic motivation participants read that the nightclub manager noticed that blended cigarettes were becoming more popular and he capitalized on this market knowledge by starting a business. As expected, the people in the intrinsic motivation condition rated the brand as more authentic and higher in quality than the motivation group.

“The findings suggest that people draw many inferences about a company based on their beliefs about its authenticity,” says study author Melissa Cinelli, an associate professor of marketing at the University of Mississippi. “A company’s story telling strategy can shift opinions.”

Consumers’ tendency to make assumptions about authenticity can also serve as a word of caution to marketers, she says. If consumers, for example, believe that a granola brand is authentically all-natural, but they notice high-fructose corn syrup as an ingredient, they could feel betrayed if they considered this ingredient to be artificial. This could prompt consumers to discourage others from using the brand.

Now the researchers hope to investigate how perceptions about brand authenticity influence buying decisions. “If inferences about authenticity lead to judgements that products are higher quality, then people may be more willing to buy products and also pay more for them,” says Cinelli.

This article originally appeared in Phys.Org. Photo by Rachel Pfuetzner.

Blame Your Inner Child For Your Brand Affinities 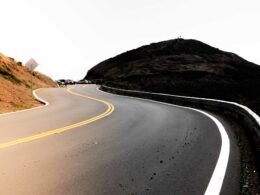 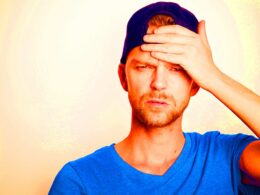 Entitled consumers who measure every company's experience against the best experiences that they receive elsewhere now consider failures of supply chain to be failures of experience.
byDave Frankland 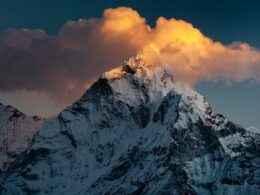 "It's really about how to incorporate those things into getting the best customer experience - not really just trying to automate everything, but to integrate that in a very personal way."
byEditor 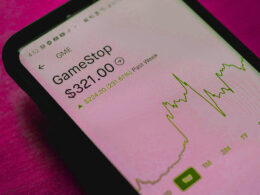 Companies that want to invest in loyalty should never lose sight of what their business means to their customers. And they should revisit that meaning, regularly.
byJenn McMillen