How Long is the Customer Journey?

In a survey of 158 business professionals by Arm Treasure Data, 71 percent say they believe the time between first customer engagement and purchase is a month or longer.

About a quarter (23 percent) didn’t know how long their typical customer journey was.

The survey infers that the journey has become lengthier because of the increasingly multichannel nature of shopping. Sixty-one percent of respondents indicated customers typically engage with their brand three or more times before making a purchase. For 15 percent, the number of touchpoints prior to purchase is 11 or more.

BRP’s “2019 Consumer Shopping Survey” released in April suggests that the customer journey is evolving as consumers move across channels to research, purchase and review products with easy access to merchandise and information on mobile devices.

Among digital consumers (ages 18-37), 65 percent in the BRP survey said they want the ability to receive personalized recommendations, and 65 percent prefer the ability to pay via a mobile wallet or retailer app. Same-day delivery was cited by 77 percent as a reason to choose a store. Digital consumers were also found to be more likely than traditional consumers (ages 38+) to share feedback on social media for both exceptional and unsatisfactory shopping experiences.

However, when it comes to actively searching for individual products to buy online, 56 percent of consumers go directly to Amazon to start their search. That tops search engines (49 percent), brand websites (29 percent) and retailers (27 percent).

This article originally appeared in RetailWire.

3 Reasons to Measure Emotion Over Sentiment for CX 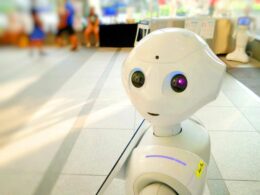 Using AI to Combat Racism and Bias in Customer Experience

While AI bias is a real issue, AI also can be a tool to combat racism and abuse in the contact center and the larger customer experience effort.
bymike giambattista

The only way to adequately protect consumer data is to understand the intentions and motivations of its end users and design data privacy policies with their interests in mind.
byGuest Contributor 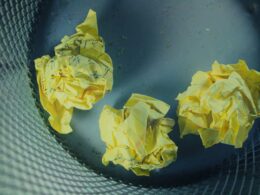 Should All CX Certification be Scrapped?

"And then compounding the overall problem there is the broader issue of the fact that most people in charge of CX do not know what their customers want."
byGuest Contributor 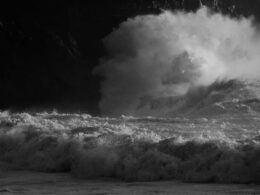 Paradigm Shifts and Provocations: A Guide to Culture in Chaos

2020 has shifted culture as we know it, defining the 21st century's version of the Roaring ’20s, and marketers must adapt to the new ways consumers are engaging with their own wants and needs.
byGuest Contributor