Do enough advertising and consumers will eventually become aware of your brand - but awareness alone is the longest route to profitability.

Do enough advertising and social-media promotion and consumers will eventually become aware of your brand. Do it right, you’ll get more than your fair share-of-mind. But awareness alone? It’s the longest route to profitability and never has the clout of real emotional engagement.

The quote, “Dying is easy. Comedy is hard,” is attributed to Edmund Keen, the Shakespearean actor. As a researcher, I think it’s important to give attribution. In everything. Particularly if you’re borrowing a quote’s stress-time, which I have, with an aphorism regarding brands: “Awareness is easy, differentiation is hard.”

Can you answer two critical questions regarding your brand?

Not talking awareness here, we’re speaking of real engagement! If you said, “Sure,” I’d probably say, “I wouldn’t be so sure!”

Why? Because Brand Keys recently finished  an engagement and differentiation analysis of 1,623 brands in lots of categories. Yours is probably among them. On average, only 18 percent of the brands had any real differentiation that emotionally engaged consumers. They were all known, sure, but outside of occupying a space in the category, were undifferentiated. BTW, that’s 13 percent down from a similar study Brand Keys conducted about a decade ago. So, good for you if your brand is among the 292 brands that tested positive for meaningful, engaging emotional differentiation. But if you’re in the remaining 1,331 that don’t, perhaps a brand re-brand/refresh is in order.

The reason for this particular reflection – besides the woefully low differentiation numbers – is I recently read an article about a brand’s re-brand and logo “refresh.” But more about that later.

It got me thinking about brands that re-branded and refreshed. Most of them now have awareness among every sentient being in the universe. Many have differentiated values that do emotionally engage customers. Here are some notable ones. See if you can name who they became after their re-brand.

There are stories behind all re-brands, but in these instances, the results were new brand names that differentiated and engaged.

Google (originally BackRub) was from a play on “googol,” a math term for the number 1 followed by 100 zeros to signify infinite amounts of information. So, mission accomplished!

Research in Motion’s said their re-brand was inspired by the keyboard that looked like droplets of blackberry. (Brand folks like me think it was an attempt to compete with Apple, but however they got there, still a better name than RIM).

Yahoo is said to have been an acronym of “Yet Another Hierarchical Officious Oracle,” but no matter the pretext or brand lore, “Jerry’s Guide. . .” was a little past its hippy-dippy use-by date for a tech brand.

Blue Ribbon Sports distributed shoes for a Japanese provider and when the relationship went south, they decided to just do it on their own. Called it “Nike,” after the Greek Goddess of Victory. Catchy, huh!?

Cofinity’s brand name merged “confidence” and “infinity.” And while “creative” (insert air quotes here, please), extensive research has shown brands should avoid names you have to constantly explain. Eventually they got to PayPal.

Outright need, timing, market conditions, serendipity, happenstance, some might even say destiny, all play into re-branding exercises. But, so does strategic thinking and real research. Brand differentiation is tricky. Done well, it can lead to unprecedented success. Done poorly, well. . . marketing history is littered with the rubble of bad re-brands and refreshes, whether it comes in the form of new names or new logos.

Overstock.com (which had re-branded from D2: Discounts Direct), apparently unguided by any helpful research, re-branded to O.co. (No, not a typo. Not “com,” “co.”). They had to re-re-brand to Overstock.com because when consumers went to O.com, there was nothing there. It didn’t exist!

Gap refreshed its logo, but the newer version was met with so much customer derision and backlash, it was forced to revert to its original one week later. The same thing happened with a Mastercard logo refresh.

Pizza Hut wanted to be “cool.” They re-branded to “The Hut.” So many customers ripped on it, the company had to quickly re-re-brand.

Remember the re-brand and logo re-fresh article I mentioned at the start of this column? It’s about Bojangles, the fast food chain specializing in Cajun-seasoned fried chicken and buttermilk biscuits. Yum! They’ve been around for more than 40 years so it’s not unreasonable someone thought it might be time to “revamp” the brand.

A few weeks ago, they relaunched the brand with new advertising (haven’t seen it) and a refreshed logo (have seen it but you should look it up for yourself). Different typeface, but most notably, the “new” logo removes the apostrophe at the end of the name. That’s the critical brand differentiation apparently. No apostrophe!

I’m giving attribution to Bojangles CMO Jackie Woodward for the answer given in a QSR Magazine interview. My comments appear in italics.

Q: Take us through the ideation process for the new logo. What were some of the factors that played into the redesign, and what were the goals?

A: “Bojangles evolved our logo to create more distinctiveness through an ownable, timeless design (Which pretty much looks like the original. Yeah, it’s “new” but it was already owned. It’s been your brand name for 40 years! And “timeless?” Apple’s logo is timeless!) that leverages the colors it’s been known for over the last 40+ years. (Now it’s just red instead of red with a black border, but OK). The majority of consumers, who participated in our focus groups (They changed everything based on qualitative!? And it was only the “majority” of participants, so a trivial, non-generalizable sample) preferred the new logo. They said it strikes the perfect balance between incorporating Bojangles’ heritage and moving the imagery forward.” (Moving where? It’s pretty much just a slightly newish typeface with an all-red version of the old logo sans the apostrophe!). “Bojangles (without the apostrophe) is all about our real recipes made the real way (no microwaves) that lead to bold full-flavored Southern meal items.” (I’m sure that’s true, but how does the removal of an apostrophe accomplish all that?)

Remember those two questions I told you to ask? Do you think Bojangle’s (sorry, Bojangles) asked and answered them? Would love to hear your thoughts.

One other bit of attribution. It was the actual Shakespeare who wrote, “What’s in a name? That which we call a rose by any other name would smell as sweet.” That may work with roses, but not so much with brands.

You can attribute that to me.

Photo by Sandy Millar on Unsplash. 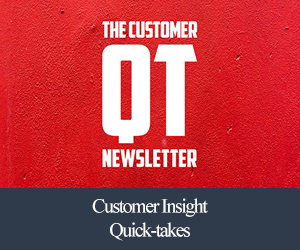 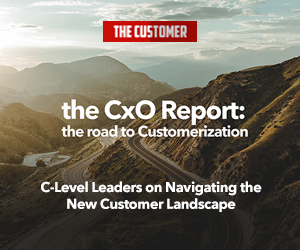 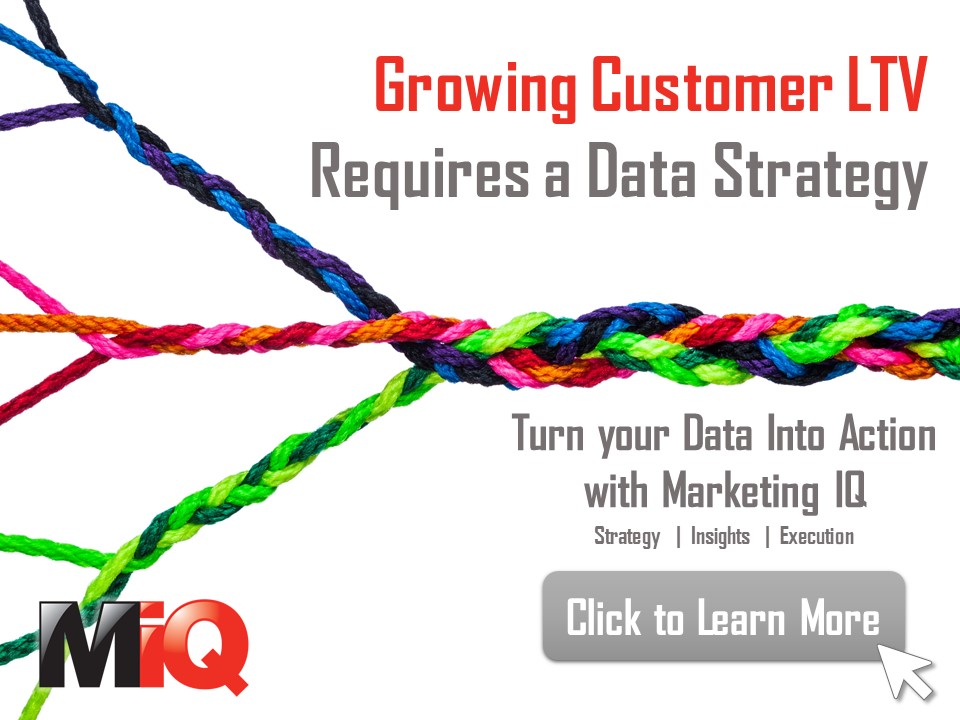